Organics and Our Commitment to Your Good Health

At The Power of Juice produce our products using the guidelines and recommendations published by the EWG on produce.  Our ingredients won’t be found on the EWG Dirty Dozen PLUSTM list, because we source it organic.

Dirty Dozen PLUSTM as identified by the EWG (Environmental Working Group) based on produce testing conducted by the USDA:

Each of these foods tested positive a number of different pesticide residues and showed higher concentrations of pesticides than other produce items.

Edible Rhody Review - More Power to the Fruits and Veggies!

For the past 15 years working as a Chef in restaurant kitchens and as a resident chef on private super yachts. Her flavor profiles have been shaped by her extensive experience preparing a wide variety of ethnic cuisines from across the globe. Her culinary style is based in healthy modern cuisine founded on classic French training with a high focus on flavor, texture, and color. 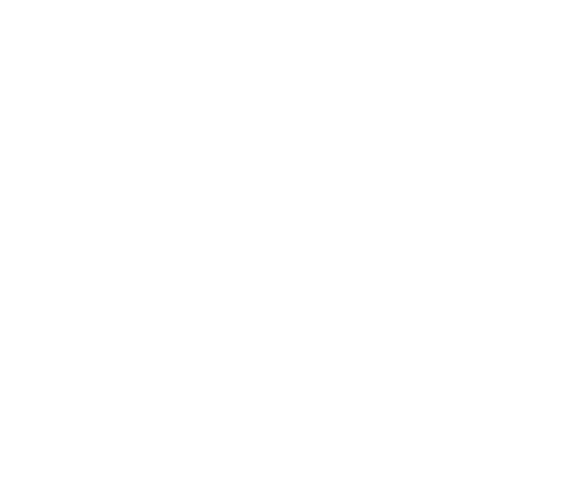 Find the latest info on The Power of Juice